The largest collection of breached data in history has been discovered, comprising more than 770m email addresses and passwords posted to a popular hacking forum in mid-December.

The 87GB data dump was discovered by the security researcher Troy Hunt, who runs the Have I Been Pwned breach-notification service. Hunt, who called the upload Collection #1, said it was probably “made up of many different individual data breaches from literally thousands of different sources”, rather than representing a single hack of a very large service.

But the work to piece together previous breaches has resulted in a huge collection. “In total, there are 1,160,253,228 unique combinations of email addresses and passwords,” Hunt wrote, and “21,222,975 unique passwords”.

Security experts said the discovery of Collection #1 underscored the need for consumers to use password managers, such as 1Password or LastPass, to store a random, unique password for every service they use. “It is quite a feat not to have had an email address or other personal information breached over the past decade,” said Jake Moore, a cybersecurity expert at ESET UK.

“If you’re one of those people who think it won’t happen to you, then it probably already has. Password-managing applications are now widely accepted and they are much easier to integrate into other platforms than before.

“Plus, they help you generate a completely random password for all of your different sites and apps. And if you’re questioning the security of a password manager, they are incredibly safer to use than reusing the same three passwords for all your sites.”

Hunt warned the primary use for such a dataset is “credential stuffing” attacks, which take advantage of precisely the sort of password reuse that password managers exist to prevent. “People take lists like these that contain our email addresses and passwords then they attempt to see where else they work,” he said.

“The success of this approach is predicated on the fact that people reuse the same credentials on multiple services. Perhaps your personal data is on this list because you signed up to a forum many years ago you’ve long since forgotten about, but because its subsequently been breached and you’ve been using that same password all over the place, you’ve got a serious problem.” 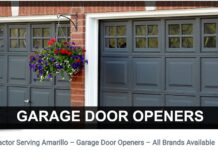 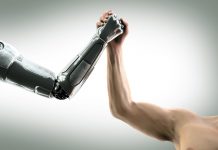 Man vs Machine – Who Will Come Out On Top [Infographic] 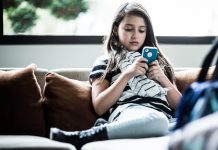 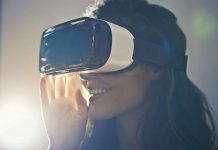 From Sales Enablement To Medical Animation – The Impact Of Virtual Reality 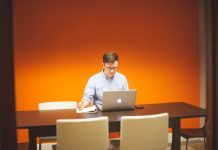 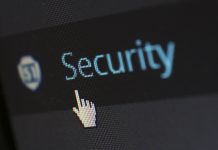 Scanguard Antivirus – Can You Trust It? [Review]

The Easiest Way to Instantly Ripen Bananas, According to a Chef

Why You Should Attend the Nonprofit Storytelling Conference

Send us a tip on a UK adventure trail for the...

A Guide On How To Advance Your Digital Marketing Career

Should all couples sleep apart?

Why It Pays To Hire An Online Marketing Agency

5 Reasons Why You Should Totally Go For Replicas

admin - March 2, 2019
0
We use cookies to ensure that we give you the best experience on our website. If you continue to use this site we will assume that you are happy with it.OkPrivacy policy